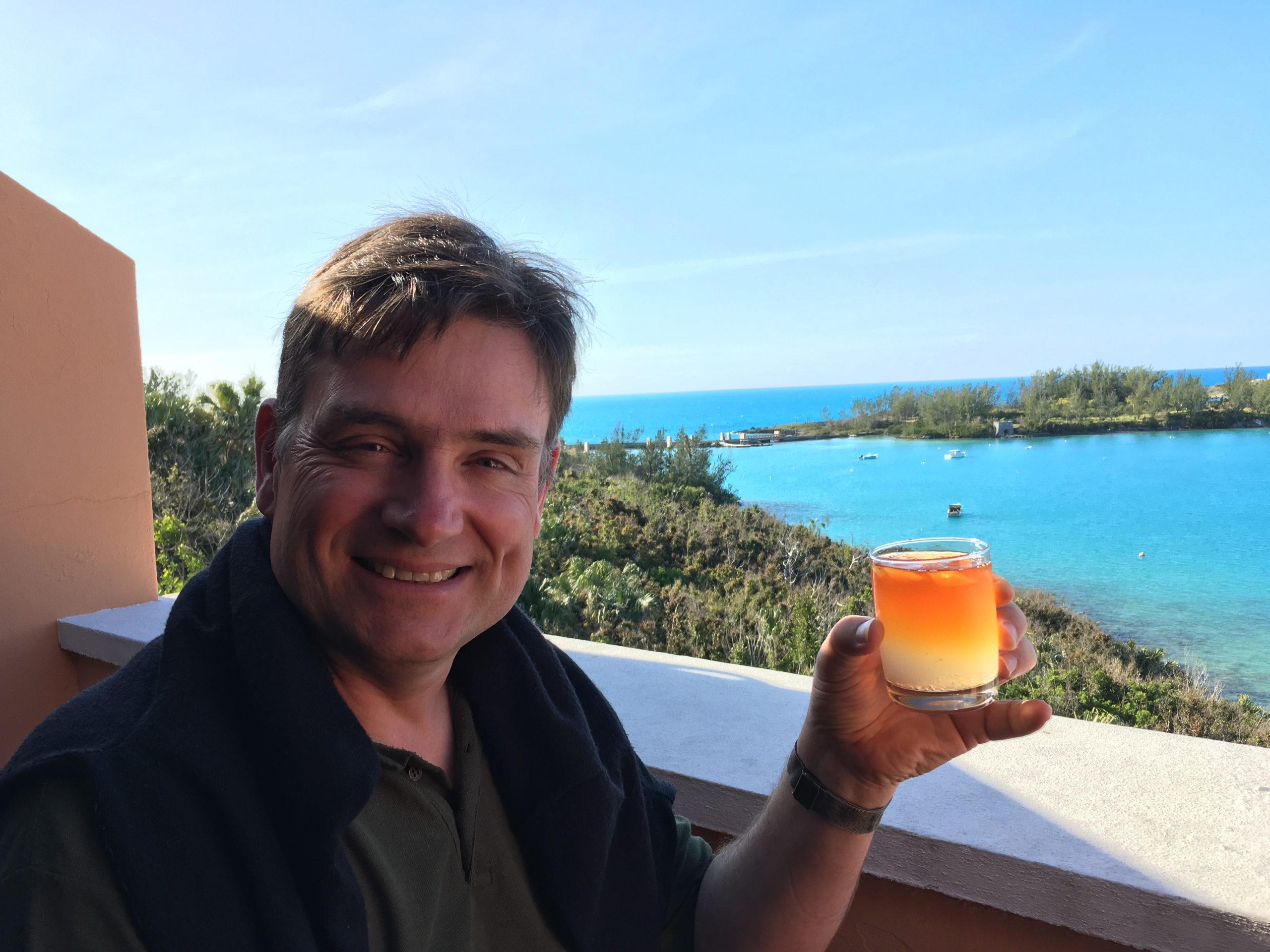 This is what I do when I’m not being a Scrum Master.

I live in Calne, a small market town in Wiltshire with my wife and three sons. I am a freelance Scrum Master and Agile Project Manager, working with high-profile clients in a variety of industries, including financial services, energy and oil & gas. I specialise in leading business intelligence, management information and data delivery projects.

When not mastering scrums, I write. Having always been a passionate reader I was intrigued at an early age to discover that most authors seem to have had a huge variety of, often short-lived, jobs on their way to full-time authordom (authorness? authism? — no, that can’t be right)… on their way to becoming a full time author. To this end, I have worked as a hospital porter (until a misunderstanding nearly caused a patient on the operating table to have a terminal problem), a factory worker (until I was asked to stop being one due to sustaining chicken-related injuries), a barman (until I spent a week being investigated by the police for suspected theft… before they caught the real culprit) and a shop assistant in a Doctor Who specialist shop in London (until it went bust and I found myself helping the owner do a moonlight flit with the rest of the stock).

I am also my home town’s Town Crier and can often be found in various towns and cities during the summer months dressed in historical dress and taking part in town crier competitions. I haven’t done too badly in these, truth be told, managing to win a number of competitions, including the prestigious Ancient and Honourable Guild of Town Criers Championship. In 2012, I became the UK National Champion at the first time of asking. I was honoured to represent my town at the Bermuda International Town Criers Competition in 2015 and was delighted and humbled to win all three rounds of the competition to be named winner and Commonwealth Champion. I was even more delighted to be invited back in 2017 to defend the title, which I managed to do. As you can probably tell, I’m a bit chuffed about being a town crier. 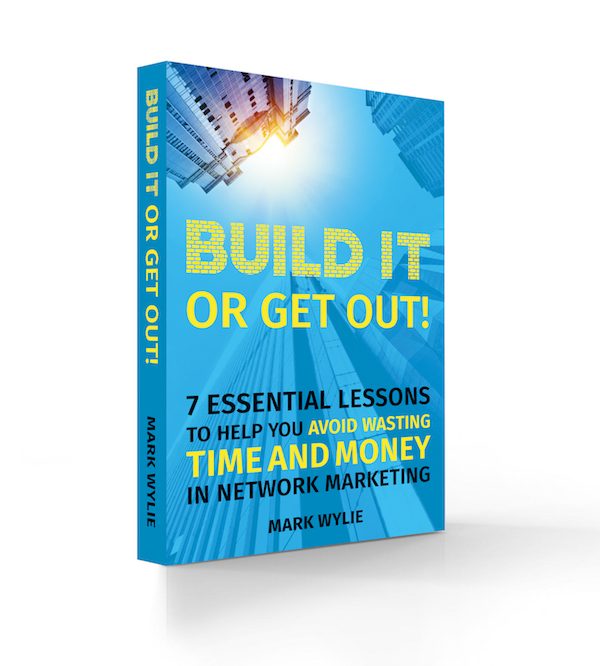 My debut book, Build It or Get Out, was born out of my experiences working in the Network Marketing industry. Having been involved for well over a decade, I eventually learned a number of essential lessons that led me to realise that this industry was not for me. In what I hope is a thoughtful and humorous look at my time in Network Marketing, I have condensed this experience down to 7 essential lessons that will arm anyone who is just starting out in that industry, or thinking about joining a Network Marketing company, with everything they need to know to decide if this is the right opportunity for them.

Click here to view my author page on Amazon 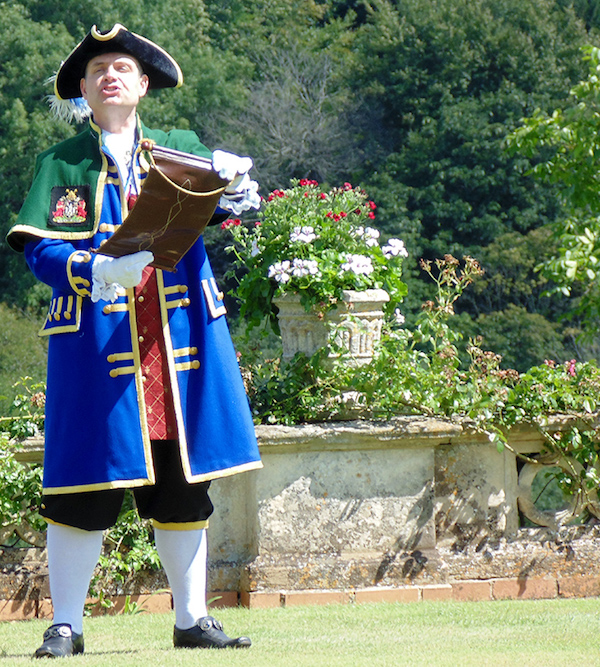 When not writing, I enjoy dressing up in 18th century clothing and shouting at people! As Calne’s official Town Crier, I get to travel the world representing my home town in competitions. I do this to be an ambassador for my town and to tell the world about its many virtues. It helps that many of the other town criers I have met are now among my best friends and some of the best people you will every meet. Of course, if I happen to take home a trophy or two, so much the better! I am honoured to be the current Bermuda International Town Crier Champion, a title I first attained in 2015 and successfully defended in 2017.